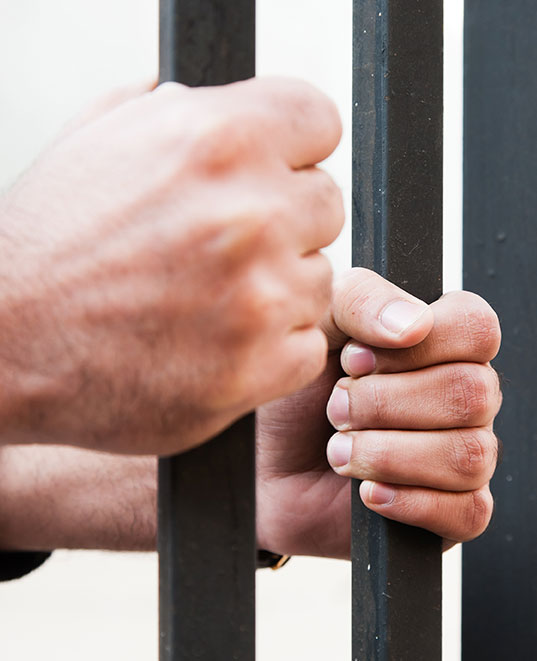 Sexual assault and child abuse cases involve the most legally and factually complex charges that can be brought against someone. As a prosecutor Zach dealt with many criminal defense attorneys who represented defendants charged with sexual assault or child abuse but were not experienced in these areas and did not understand the issues. Their clients suffered as a result. Thus, if you have been charged with a sexual assault or child abuse offense you need an attorney who has extensive experience handling these types of cases.

Any sexual assault or child abuse case is complicated and requires an understanding of expert medical testimony, forensic evidence such as DNA, the use of out-of-court statements, and experience handling young and vulnerable witnesses. In addition, the consequences of being convicted of such an offense are devastating and can include sex offender registration and life imprisonment.

The majority of Zach’s career with the King County Prosecutor’s Office was spent in the Special Assault Unit where he focused on prosecuting sexual assaults of both adults and children as well as serious child abuse cases. Not only did Zach spend years trying these cases but in 2007 he was selected to be the Vice Chair of the unit where he supervised a team of prosecutors handling these cases. As a result, Zach has extensive experience handling charges like Rape, Child Rape, Child Molest, Assault of a Child, Shaken Baby, and Indecent Liberties. Zach understands not only what it takes for the prosecutor to prove these cases but what the common weaknesses are, how juries view and react to different types of evidence, how to handle expert and vulnerable witnesses, how to negotiate with the prosecutor’s office, and what the different sentencing alternatives are. This experience allows him to provide my clients with exceptional, experience-based advice on the best way to handle their charges.

Along with co-counsel Michelle Scudder (www.scudderlawfirm.com), Zach successfully defended J.P. at trial leading to acquittals on all charges in one county and a dismissal of all charges in the second county.

State v. L.G. (2015): In 2014 L.G. was accused by his then-stepdaughter of sexually abusing her over the course of several years. The allegations cost L.G. his marriage, his employment, and most of his personal possessions. Eventually he was charged by the Pierce County Prosecutor’s Office with eight counts of child molestation and rape of a child. Facing the very real possibility of spending the rest of his life in prison but knowing he had not done what he was accused of, L.G. set his case for trial.

Along with co-counsel, Michelle Scudder (www.scudderlawfirm.com), Zach successfully defended L.G. against the false allegations. After a three week trial the jury found him not guilty of all eight counts and L.G. was finally free to pick up the pieces of his life. He has now moved out of the state and regained employment. (See L.G.’s AVVO Review Here)