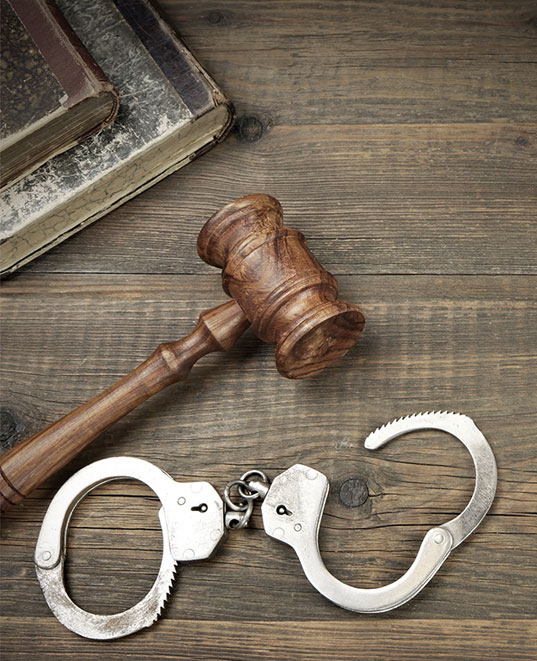 In recent years the Washington State Legislature has passed aggressive new laws aimed at lengthening prison sentences for those convicted of offenses that are labeled as Domestic Violence (DV). As a prosecutor Zach handled hundreds of DV cases and tried some of the most serious DV offenses that can be committed in Washington including Assault, Rape, and Murder. Now, as a defense attorney, Zach draws on that experience to tackle the unique legal and factual issues presented in DV cases and to formulate strategies to successfully defend those who have been charged with a DV offense.

While the term “Domestic Violence” historically applied to romantic relationships, over the years it has been greatly expanded and now applies to almost any two people who have a preexisting relationship, a child in common, are family members, or who share a residence. In addition, prosecutors have the option of adding “aggravating factors” to felony DV charges that permit them to ask for, and the judge to impose, much lengthier sentences for those convicted of DV offenses. What’s more, recent legislation will require the sentencing judge to impose much longer sentences on charges when the person convicted has a prior misdemeanor DV conviction. As a result, a person who has been convicted of his first, non-violent DV felony offense may be facing years in prison. To make matters worse, prosecutors can, and often do, pursue DV charges against an accused even when the alleged victim does not want charges pursued or admits to fabricating the allegations that led to charges being filed.

During his time with the King County Prosecutor’s Office Zach handled literally hundreds of felony Domestic Violence offenses. Because of his experience handling sexual assault and violent offenses, he was generally assigned the most serious DV offenses including Assault, Strangulation, Rape, and Murder. In fact, Zach was the first prosecutor in the office to successfully prosecute a defendant for multiple sexual assaults of a victim during the same incident. What’s more, Zach did this twice in a year. These convictions resulted in some of the most severe DV sentences that have been obtained in King County.

As a defense attorney, it is that wealth of experience that allows Zach to find and exploit the complex legal and factual issues that are so unique to DV cases. In other words, because he tried so many DV cases as a prosecutor Zach has a unique, insider view of how the prosecution views these cases and the strategies it will use to prove them at trial. Zach knows how best to negotiate these cases and, at trial, how to approach all kinds of factual scenarios and legal issues in order to provide the best defense for those who have been charged with a DV offense.

State v. Allen Ivanov: In 2016 Allen Ivanov took an assault weapon to the home of a high school classmate in Mukilteo, Washington and opened fire on a group of people who were celebrating the end of the school year. Among the three individuals who were killed was his former girlfriend. The evidence against Allen was overwhelming and included numerous eye-witnesses, a lengthy confession, and even a letter written before the incident outlining the reasons for the shooting. Due to the strength of the evidence and the youth and number of victims, the Snohomish County Prosecutor threatened to seek the death penalty against Allen. Zach and other members of Allen’s legal team were able to convince the elected prosecutor to spare Allen’s life just one day before he was scheduled to announce his decision.

State v. Johnnie Wiggins: In 2013 Johnnie Wiggins was charged with Premeditated First Degree Murder – Domestic Violence for beating his girlfriend to death on Christmas Eve in front of her 14-year-old daughter. Armed with two eye witnesses, a confession, and forensic evidence, the State refused to negotiate the case and went to trial with the hope of putting Mr. Wiggins in prison for the rest of his life. At trial Zach managed to exploit holes in the evidence and flaws in the investigation and convinced a jury to convict Mr. Wiggins of only Murder in the Second Degree saving him over 15 years in prison.